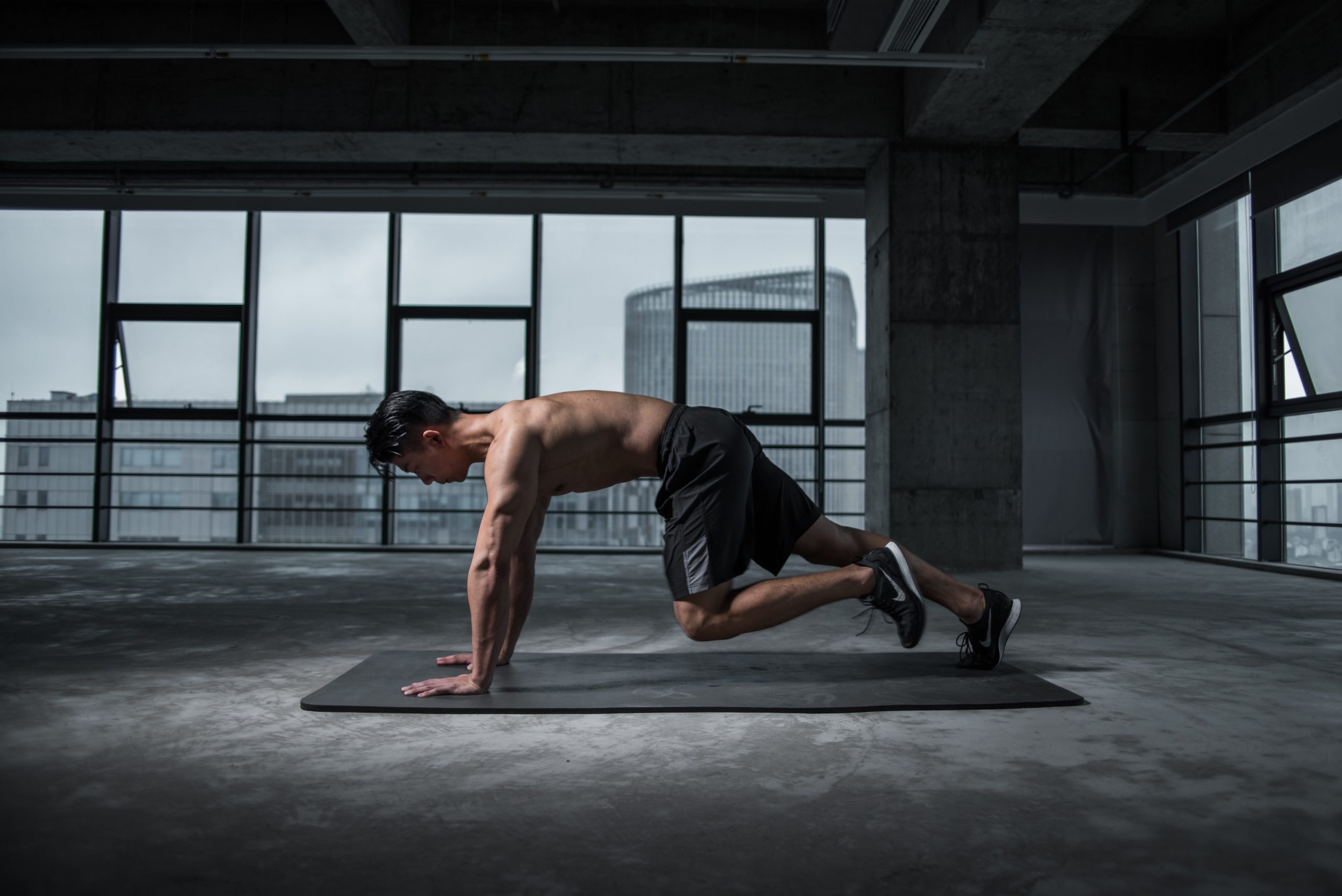 Training to failure gets talked about a lot when in the gym and I’m sure plenty of people practice or try it to some degree throughout their training career. The problem is, plenty of people do it and assume it works because they have a pump and they’re fatigued.

However, does it really belong in your training regimen and can it provide any true benefits to you?

What is Training to Failure?

Does Training to Failure have any Benefits?

Like I mentioned earlier, this method of training may seem effective as it’s something that provides usually a fairly good pump and you’re fairly fatigued after the exercise is completed.

Interestingly enough, training to failure (Especially in compound movements) doesn’t really provide much of a benefit in many regards.  Let’s go on to why this is the case though

When training to failure, you’re bound to fatigue yourself fairly fast especially during compound movements. The problem with intense fatigue caused by training to failure is that it will start to carry over much further into training sessions. More fatigue that gets carried into other training sessions, the more likely you won’t be able to perform as well, and the chances you won’t be making the progress you desire(1).

Even though fatigue usually seems good in terms of working out, that’s not always necessarily the case. Fatigue that gets carried over from workout to workout and you’re not recovering in time can be detrimental and cause regression of progress in your training.

With this regression, it can either lead to overtraining or possibly even injury. Now just to clarify, fatigue from working out is necessary and normal. The problem is that training to failure will cause intense fatigue and you may not recover in time for another training session.

So, does this mean you shouldn’t workout hard? Definitely not. But you shouldn’t be burning yourself out either every workout. If you do feel like you’re overtraining and not recovering in time, you may need to take a deload week.

Volume Doesn’t Seem to Increase When Training to Failure

If the volume is something you take into consideration with your training program, then you would be inclined to know that training to failure doesn’t really impact volume(2). In some cases, it can even lead to less volume in the whole workout. This again is due to the high fatigue level you can endure from training to failure sessions.

You would usually be better off trying to lift a bit heavier and back off 2-3 reps shy of failure. You would have more effort to exert in more sets and would equate to possibly more volume.

Just to note: overtraining, fatigue, and regression in volume through a training program will not give you the results you want. Is There a Good Time to Train to Failure?

Okay, I know from the above you would probably want to steer clear of training to failure. However, there could be some places where it’s useful.

Here are a couple of scenarios where it could be useful:

A study has shown that a group that trained with lower loads to failure had greater hypertrophy (gains) and in strength endurance than a group of low load training to almost failure. However, according to the study, it wasn’t really that significant(3).

Failure on the Last Set

Failing on the last set is probably going to be your best option if you do try to train to failure.  The positive outcome of this is that not all of your sets are going to fail and you should be able to maintain volume without an issue.

If I had to recommend though, I would stick to doing it though on isometric exercises. I do feel that if you’re training to failure on compound movements, there is always a possibility of increased danger of injuring yourself. I don’t think training to failure has much room inside your regimen and isn’t worth the time and effort. From what most research has shown, it only seems to cause negative effects in a training program. Leading to excess fatigue that will lead to lower volume overall is never a good thing.

However, there are times you can implement it into your training like failing on the last set and low load training. If you’re doing lower load training, I would recommend just doing BFR Training then.  So if you’ve been doing this method of training, consider tossing it or setting it aside for just your last set. Set more time for recovery or use more weight for sets that you would train to failure. 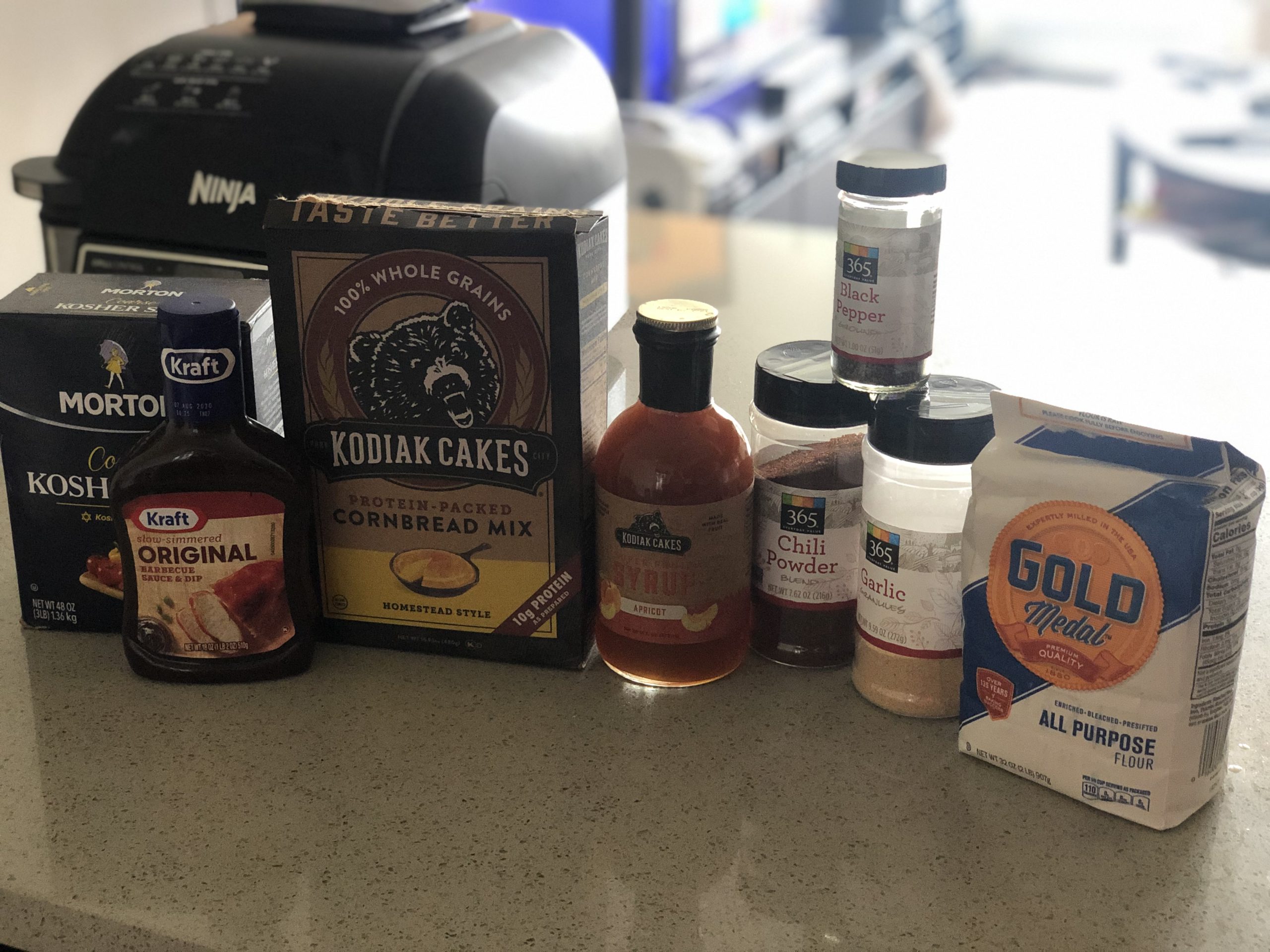 It’s that time of year and football is back! There is no better way of celebrating football than having some good ole BBQ Wings.

For this recipe though, we’re going to be doing something a little bit different and using Kodiak Cakes corn mix and Kodiak Cakes Apricot Syrup to make BBQ Apricot Wings.

I know, syrup + wings don’t sound like a great combination. However, this recipe doesn’t make them come out sweet at all, and if anything gives a little bit of tang to it. The ingredients for this recipe is fairly straight forward for the most part:

You’re all set to have your BBQ Apricot Wings just in time for football season!

If you want more recipes look no further.