How to Wake Up Early in the Morning

- Motivation
Waking up in the morning can be a chore and the alarm clock may be keeping you in bed. Let's go over how to wake up early in the morning.

If you wondered how to wake up early in the morning, then most likely you've attempted this difficult task before and may have succumbed to the alarm clock.  That alarm clock goes off and it's so easy to hit that snooze button. You sleep another 10 minutes. Those 10 minutes turn into 20 minutes and so on. We've all been there. If you read my article on reasons you should be working out early, you'll know that working out early is can be a huge benefit to you. You may want to do, but you're just having trouble not hitting that snooze button. Let's explain how to wake up early in the morning.

How To Wake Up Early in the Morning? You Need a Good Night's Sleep

Okay, so this point can be a bit obvious. It's surprising though how many people don't get a good quality sleep though. Oddly enough, one of the reasons you should be working out early is because it helps with your quality of sleep. However, you need to get into that cycle. Here are some ways to get a better night's sleep.

Magnesium has been shown to help sleep and sleep quality(1). About 75% of people don't get the suggested/recommended intake of it either (2). Taking a supplement for it is not a bad idea. However, if you decide to take one, I would recommend taking magnesium glycinate or malate. Other forms of magnesium may not get absorbed as well and may cause laxative effects.

Limit Caffeine, Alcohol, and Large Meals Before Bed to Wake Up Early

All of these compounds can lead to you losing out on good sleep quality. Caffeine in general will keep you up. Alcohol, even though most people claim it puts them to sleep, can actually cause a worse quality of sleep. Larger meals also tend to possibly cause acid reflux or heartburn and can cause issues with your sleep.

Most likely, you're using some type of an alarm to get up. If this is the case, place your alarm clock across the room from you. The idea behind this is to force you to get up and turn it off. Usually, by then you're already up so you won't be going back to bed. However, if you tend to still fall asleep right afterward then move onto my next point...

Multiple Alarms on Your Alarm Clock

Placing multiple alarms on your alarm clock can be annoying! That's the point though, it will get you up. No one wants to sit through 2 or 3 alarms. It's torture! I've seen some people even have 10 alarms set. If that's what get's you up though, so be it.

Personally, I like to get up at 4:30 am. It's a time I'm in my lightest sleep phase and tend to wake up easier. I can tell you that I use to try waking up at 5:00 am and it was 10x more difficult. That 30 minutes truly makes a difference. If you have an Apple iPhone, there is an app called Sleep Cycle that does exactly this.

Take a Multivitamin at Night

BRO-SCIENCE ALERT: I'll be honest, this one I'm making up. I take a multivitamin at night and it usually tends to get me to wake up early and I feel energized. There are no studies proving this is real. It's just something that I've done and I noticed a correlation between the two. Give it a try though and see if it helps you in any way. Waking up early can be very difficult. I've struggled and the options I've listed above are some of the ways that helped me start to get up earlier. Good quality sleep can make all of the difference though when it comes to getting up early. Even if you're getting good quality sleep, sometimes it's just the fact of actually getting up is a long grueling process. If that's the case, I hope some of the techniques I mentioned above can help you. 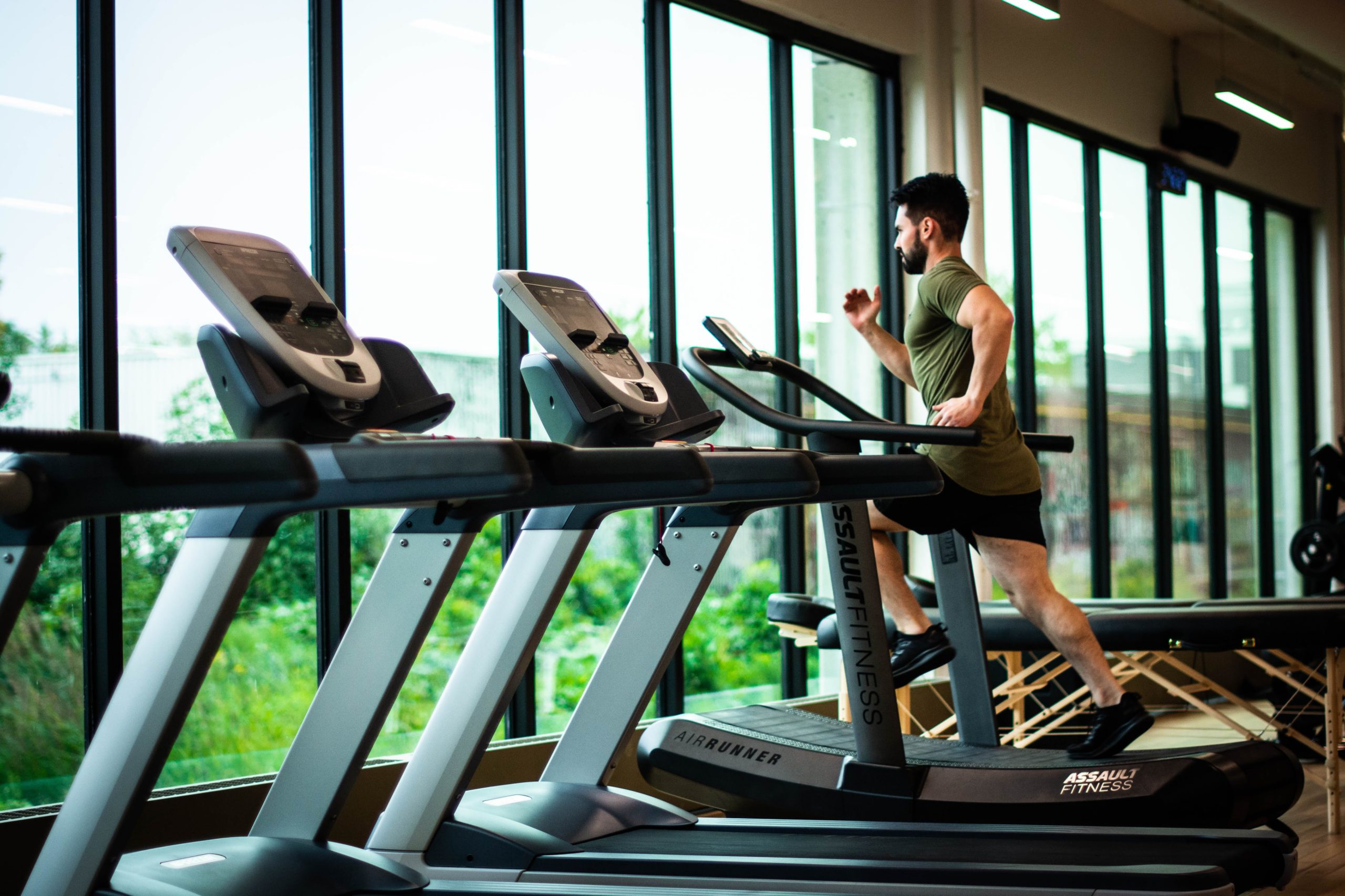 How To Return to the Gym in a COVID World
Motivation

Going to gym during COVID is difficult. However, this article is going to break down how to do so and the factors you should be considering. 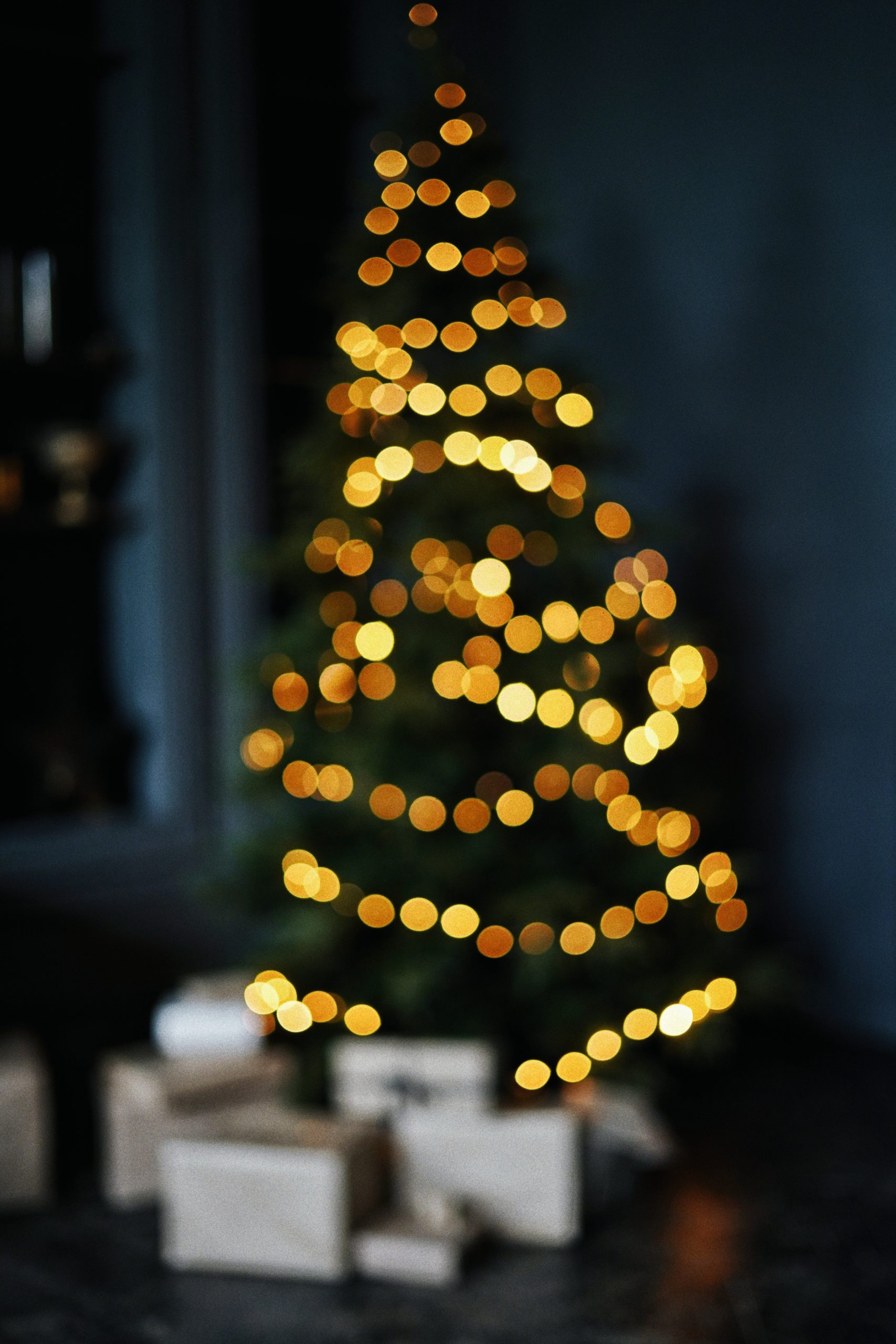 How to Keep Fit During the Holidays
Motivation 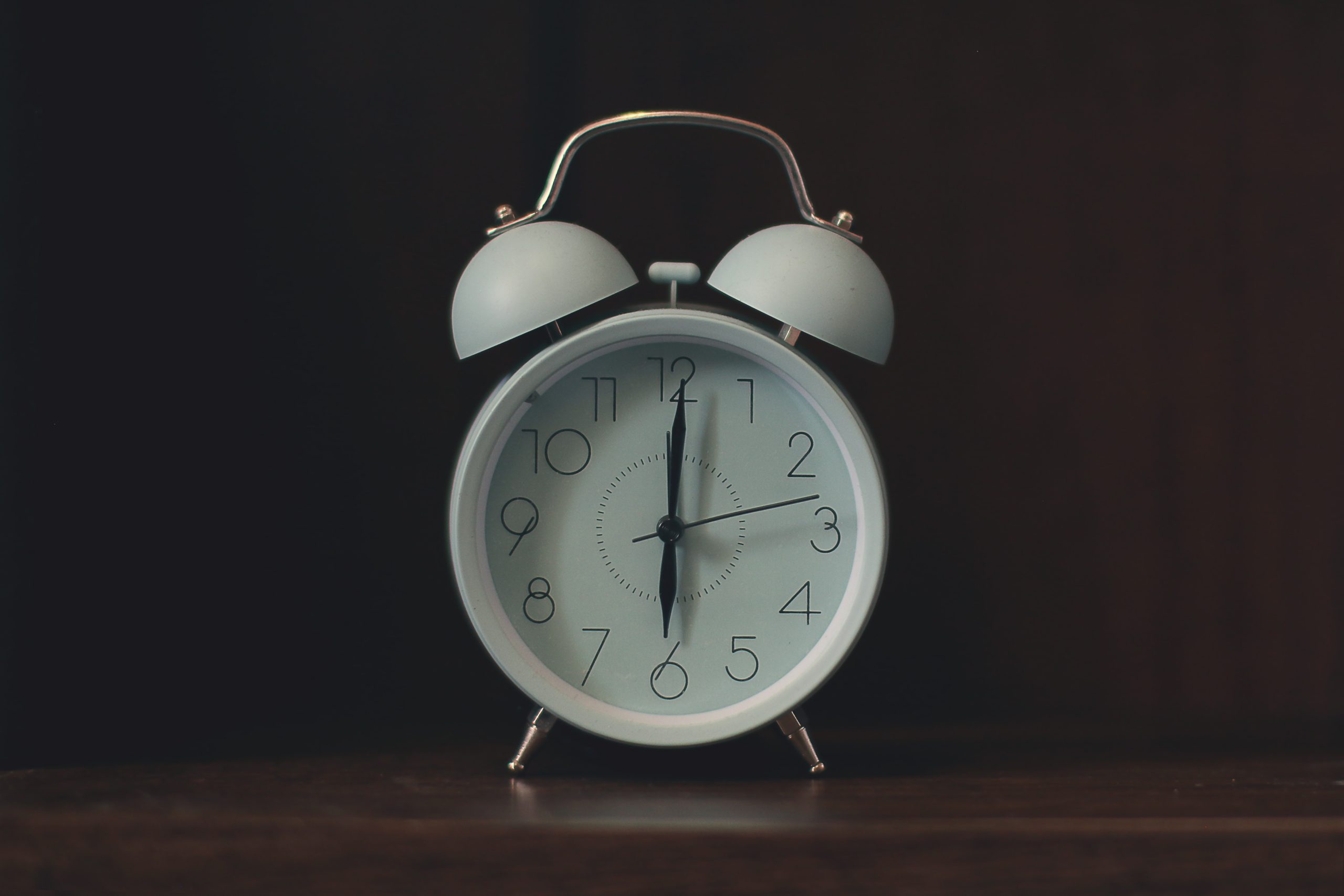 5 Reasons Why You Should Be Working Out Early
Motivation