When is the Best Time to Bulk and Cut?

- Weight Management
Bulking and cutting are cycles part of many people's training to meet their body composition goals. When is the best time to go on a bulk or cut though?

During the year, it's very easy to jump between both cycles of cutting (losing fat) and bulking(gaining weight with the goal of gaining muscle). If you ever went on a bulk or cut before, you most likely have run into an issue of when is the correct time to bulk and/or cut. You don't want to bulk with already too much body fat. You would also want to cut weight most likely at a high enough body fat percentage that is just bordering becoming too much.

When Should I Bulk?

The main issue when it comes to bulking is that you don't want to gain too much fat. If you do have too much fat, that just means you'll probably have to spend a longer cycle trying to cut the fat and can leave you in a calorie deficit for some time.

So when is the best time? Usually, I prefer to bulk at anything less than 12% body fat. This ensures that I'm in a good range to start bulking and even with the added body fat that in ensured to come with bulking, you'll still be at a decent range.

For women, this would be equivalent to 20% body fat and then going up from there.

When Should I Cut?

Cutting is all about losing body fat. Personally, I like to cut around 16% body fat. I do think that's a bit conservative in general and others may still be able to bulk for a longer period of time.

For you, you may be able to go up to 20% body fat before you feel like you need to cut. However, I like to keep in mind that at some point, having too much body fat in general is not the best thing. So I usually have a cut-off of 16% but essentially I think 20% would be a maximum. So if you're above 20% body fat, it may be a good idea to cut instead of bulk.

For women, this would be equivalent to starting to cut at anything higher than 28% body fat.

When Should I Maintain?

So we can bulk and cut, but when do we just maintain the weight? Well this mainly depends on when you're happy where you're at. I also think it's good to do maintenance after any bulking or cutting cycle.

For instance, after a bulk and continuously gaining weight for a long time, I like to pause and just maintain that weight for about a month. From there, I'll start to slowly cut the weight there. Same goes after a cut.

Besides that, if you're happy where you're at and with your body composition, you should maintain your weight then.

Note on Cutting and Cutting for Women

If you're cutting, I do warn on being too low of body fat in general. If you ever see bodybuilders, it's easy to think because they're so ripped they're healthy. This isn't the case though. Being at a low body fat in general isn't good for your health and can cause issues down the line. Too low for men can be anything less than 6%.  For women, anything less than 12% can start causing issues.

Cutting for women is different from men. First, men and womens body fat percentage differ to our bodies and how we hold and store fat. It's important to note though, that when a woman drops too much body fat it can also cause Amenorrhea. This can occur once you're below 12% body fat. Men also go through changes, but the changes women go through are a bit more severe.

Cutting and bulking is the main cycles of life for us. I love to time my bulks around the Fall/Winter and cuts towards Spring/Summer. As you can imagine, I stay within the body fat ranges I mentioned above during those times.

Most of this information is subjective as it depends on how you feel and what you want to do. However, I feel that when your body fat is greater then 20% or higher (for men) or 28% or higher (for women), it might be best to start cutting body fat. You can always cut weight, but sometimes too low can also be a dangerous thing. Be wary of the hazards it can bring upon to you if you cut too low. 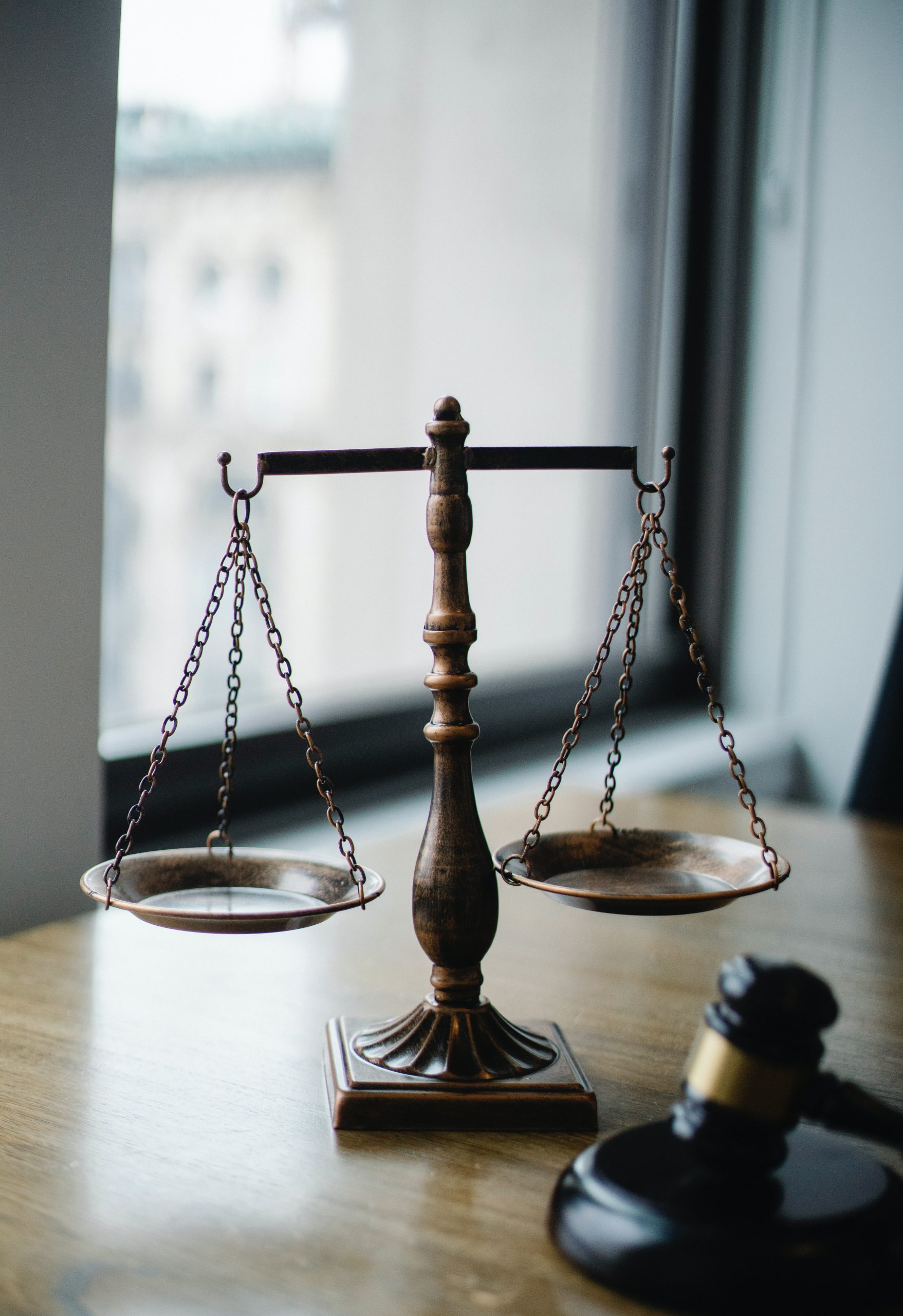 It can be discourgaging to see your weight fluctate and not know why. If you weigh yourself in the morning, it may solve your problems.