What is the Wilks Formula?

- Weight Lifting
The Wilks formula is a powerful tool to help people see how strong they truly are.

A Wilks formula allows a person to measure their strength. A wilks score is typically used amongst powerlifters to measure their strength against one another. The formula was created by Robert Wilks. What makes the Wilks formula so great is that even though (especially in powerlifting) you may be in different weight classes from someone else, you’re able to compare your strength. It’s also a great tool of measuring where you’re at in terms of strength in ratio to your body weight.

There is usually a misconception that solely, whoever can lift the most weight is stronger. That seems like the most logical scenario but what’s often not taken into the equation is the person’s weight. Let’s say we have 2 males named Jerry and George. Jerry and George can both squat 350 lbs, bench 235 lbs, and deadlift 400lbs. However Jerry weighs 140 lbs and George weighs 190lbs. Jerry is significantly stronger than George. If you use the Wilks calculator you can see that Jerry has a Wilks score of 362.37 whereas George has a Wilks score of 291.87. Gender plays a huge role in it as well. Sticking with the same numbers, but changing to it a female, you’ll see that a woman who at 140 lbs lifting the same amount has a Wilks score of 476.96, and a woman at 190 lbs has a Wilks score of 393.51. These 2 women would both be stronger than Jerry and George. 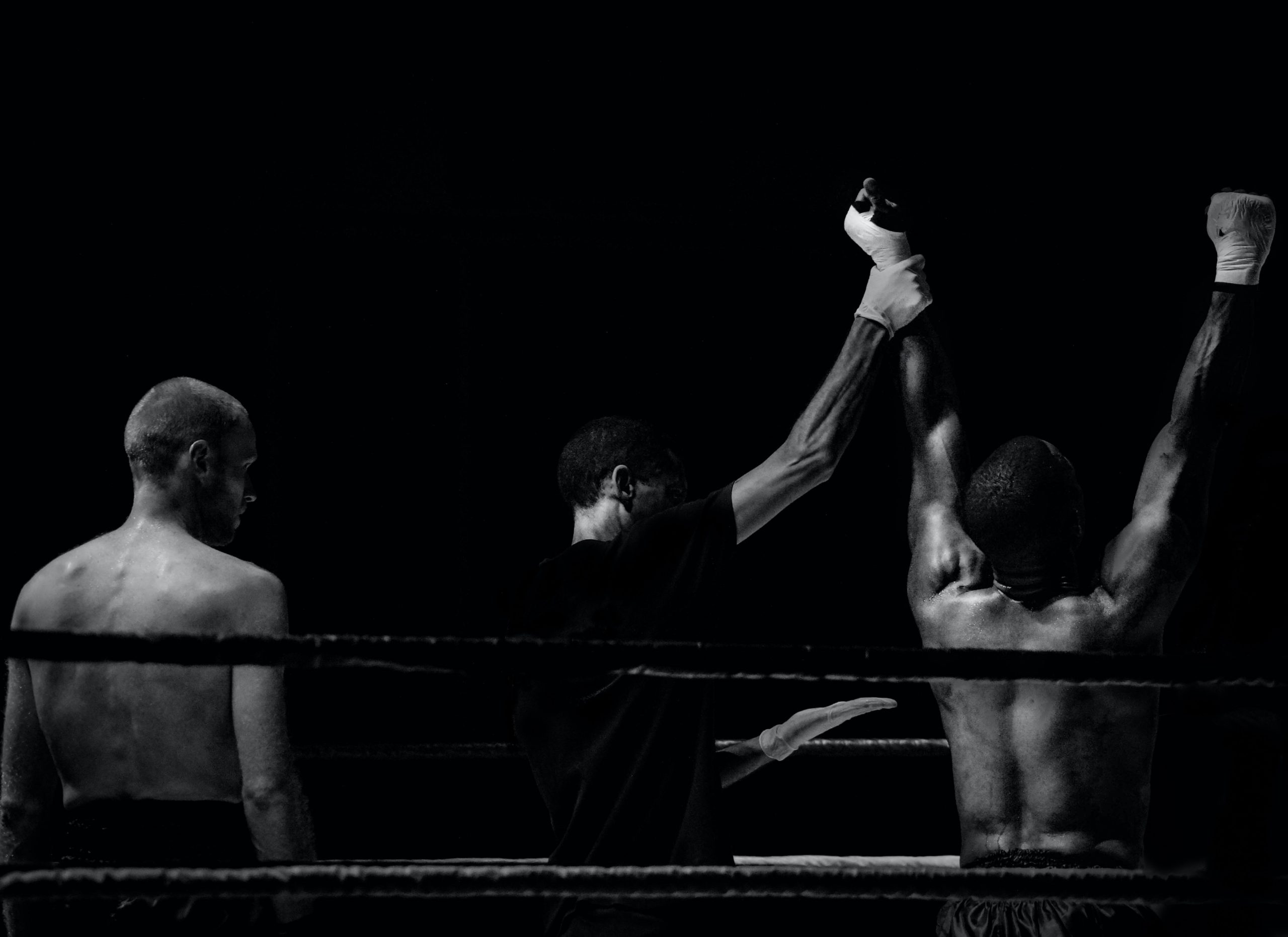