Tips to Improve Your Squat

- Weight Lifting
Squatting usually gets a bad rep in the community due to injuries. The squat is not a bad workout but when performed incorrectly can cause injury. Let's look at some ways to fix your squat.

The squat is one of the most dominant exercises you can do. It’s a compound movement that works out your quadriceps, hamstrings, glutes, hips, and even your core. Unfortunately, squats get a bad rep. Many people get discouraged from doing squats because they hear that it’s bad for their knees/joints or they’ve experienced an injury firsthand when squatting before. The squat is not a bad movement and it isn’t “bad” for you. However, doing the squat improperly will lead to injuries and other issues. Let’s look over some of the most common issues faced during squats and see how we can fix them.

Knee pain is probably one of the most common pains associated with squats. Plenty of people fall victim to it, including myself. One of the major reasons knee pain occurs when squatting is usually because of a non-vertical bar path. When you squat, you want the bar path to stay in a straight, vertical line aligned with your midfoot. If the bar path isn’t accurate and lays more forward than it should, you will be putting all that pressure and weight onto your knees. One of the causes of a non-vertical bar path is poor ankle mobility. Lack of ankle mobility could make you lean forward during a squat, which leads to an improper bar path. If you want to improve your ankle mobility I would recommend checking out this article. I highly recommend getting squat shoes as well, if you don’t already have them. I currently use Adidas Performance Men’s Powerlift 3.1 and they’ve worked wonders!

Another issue that can cause knee pain is your stance while squatting. This is a little bit more tricky though. We all have a different anatomy, which means your squat stance is going to vary person to person. The recommended stance is with feet shoulder width apart and your feet pointed slightly out about 30-40 degrees out. Personally, I squat a little bit wider than shoulder width and have a foot stance of about 35 degrees out. One trick I learned to get a proper foot stance is to squeeze your glutes. Squeezing your glutes will usually place your feet in what would be an optimal position for you to squat. Play around with your stance and feet angles and see what is most comfortable for you.

Lower back pain is another common issue when people squat. There are plenty of issues that can cause lower back pain during the squat. It may be an issue with your form, a weak core, too much weight or mobility issues (or maybe a combination of sorts). One specific movement that helped with my tight hip flexors was the half kneeling hip flexor stretch. To perform the stretch, follow the steps below: For core stability, I highly recommend doing the Valsalva maneuver. The Valsalva maneuver is a breathing technique that will help to provide core stability and proximal (or center/core) stiffness which helps you power through movements. Most people say the proper way to breathe when lifting is to inhale on the way down and exhale on the way up. However, that isn’t the proper way to breathe when doing lifts, especially squats. It has been proven that the Valsalva maneuver increases intra-abdominal pressure which creates stability in the vertebral column. Doing this maneuver not only helps protect your lower back and your spine, but will also help you power through your lifts, and is a completely safe technique.

For tight hamstrings, I recommend doing PNF(Proprioceptive Neuromuscular Facilitation) hamstring stretches. Over time, it has worked wonders for me. My hamstrings are extremely tight and I usually end off a squat session doing these hamstring stretches. You want to already be warmed up before you perform this stretch.

Here is a great video explaining the movement and showing the technique. Another issue that occurs while squatting is improper balance while doing the movement. A while back I use to have a problem with balance and keeping stability. Lack of stability would cause me to either lean too far forward during my squat or cause me to lean side to side. This can lead to plenty of the issues we’ve described above. The solution to my problem was cured with one easy switch.

I use to always squat in front of a mirror. Mainly to look at myself lift and make sure I wasn’t making any mistakes during the lift. It makes perfect sense, but I could never get my stability down. The reason why is because the mirror was distracting me. I was constantly moving my eyes and following my own eyes in the mirror. This led to me being unbalanced and never keeping true stability. Just to try as an example, if you stand on one foot and keep balance, and you move your eyes up and down constantly, you will eventually lose balance fairly fast. Now try the same thing except keep your eyes fixated on one position (preferably slightly in front of you but towards the ground.) You’ll notice you’re able to keep balance with ease. Next time you squat try not looking into the mirror (squat the opposite direction.) If your gym equipment doesn’t allow you to squat the opposite direction, that’s fine; keep your eyes fixated on one position and you’ll notice how much easier it will be for you to maintain balance and stability. The squat looks to be a very simple movement but there is plenty that goes into it. I personally used to get discouraged from squats any time injury occurred. You live and you learn though. The techniques I mentioned above helped my squat in so many ways. I would like to go into more about the squat and even how to perform the squat but this has been done countless amounts of times and there are people who are far more experienced with the physiology behind the squat.

Personally a book I highly recommend getting is The Squat Bible by Dr. Aaron Horschig and Dr. Kevin Sonthana. In the book, they delve into the basics of how to perform the squat (and multiple variations of the squat) as well as how/where injuries can occur, from your ankles all the way up to your shoulders, with detailed answers on why these injuries occur and stretches/movements on how to fix them. You can read my review of the book here. I also want to note, that if you’re experiencing any type of pain/injury, you should still contact your doctor or a sports doctor to get it looked at. Make sure to lighten the load if you’re injured or maybe just take some time off. It’s better to stop now rather than have the injury to get so serious that you can’t do certain exercises anymore. 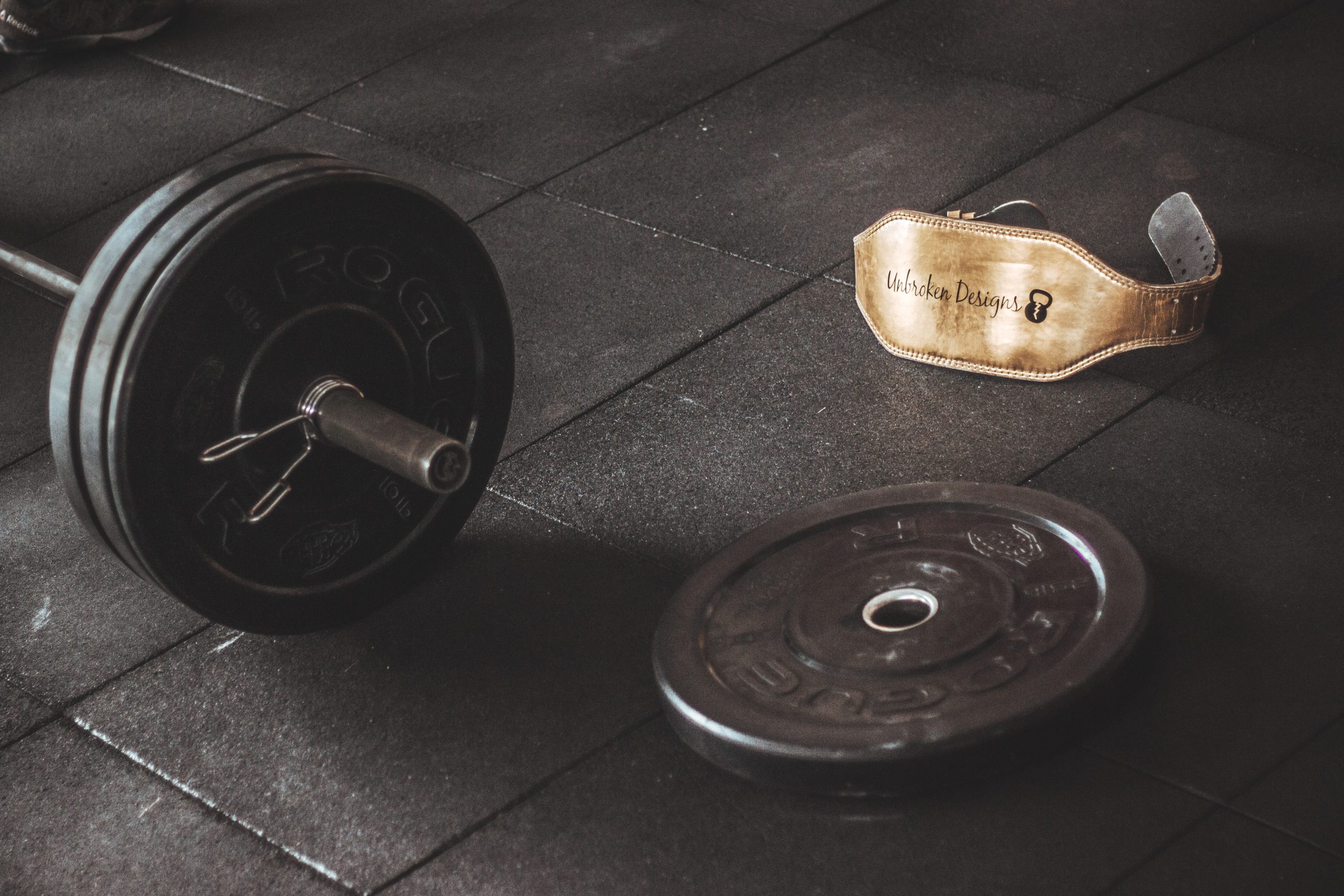